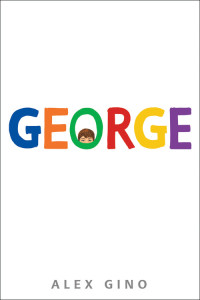 George, written by Alex Gino (2015), is a book for middle school children that focuses on the main character, George, and her story about learning to be who she is in a world that doesn’t see her in the way she sees herself. George is a transgender female student trapped in a world that doesn’t acknowledge her as such. George is made fun of by her classmates because she is different, but is able to find a friend, Kelly, in her class who helps George accept who she is. In an effort to “come out” to her class, George tries out as Charlotte for the class play, Charlotte’s Web. Although George’s teacher says she cannot try out for the part, since George is not a girl, George and Kelly come up with a plan so George can play Charlotte, and accept herself in the process. George is an excellent resource for introducing the topic of gender identity to young students in a way that is hopeful, compassionate, and grounded in scientific evidence regarding the experiences and struggles of transgender youth.